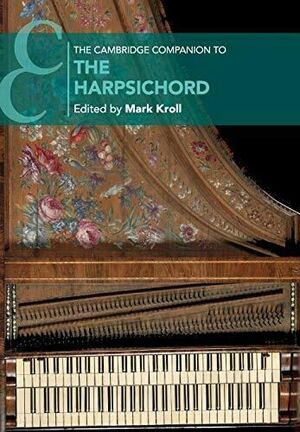 Cambridge companion to the Harpsichord.

Written by fourteen leading experts in the field, this Companion covers almost every aspect of the harpsichord - the history of the instrument, tuning systems, the role of the harpsichord in ensemble, its use in the twentieth and twenty-first centuries, and includes separate chapters devoted to Domenico Scarlatti, J. S. Bach and Handel. Chapters featuring almost every national style are written by authors with close connections to the countries about which they are writing, including England, The Netherlands, Germany, the Austro-Hungarian Empire, France, Italy, Portugal and Spain, as well as the less extensive harpsichord traditions of Russia, the Nordic and Baltic countries, and colonial Spanish and Portuguese America. With musical examples, illustrations, a timeline of the harpsichord, and an appendix of composers, reliable editions and original sources, this book is for all who love the harpsichord, or want to learn more about it.